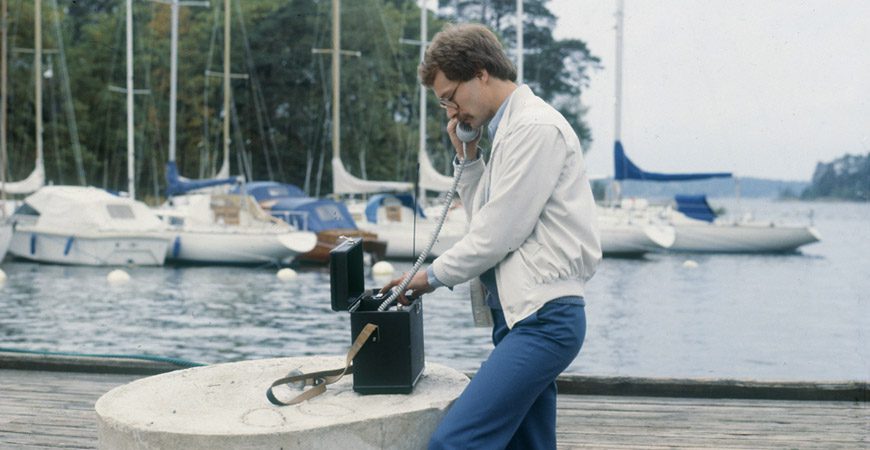 The goal for the Nordic national telephony agencies was to build an entirely automatic network for the general public. The NMT system was launched in 1981, and became an immediate market success.

NMT (the Nordic Mobile Telephone network) was launched for use by the general public in 1981 by the Nordic national telephony agencies after 10 years of development. It quickly became a market success. NMT also came to be a prototype for today’s most advanced cellular systems. A Nordic and Dutch initiative was started as early as 1982 to continue development on the European level towards a digital network with continental coverage – GSM. It turned out to be more than that. GSM and its successors are now used by 80 percent of the world’s cell phones, which number in the billions.

There were several things that were innovative in the Nordic trailblazing initiative and that had such decisive significance. Car phone systems had been on the market long before 1981 – in Sweden since 1956. They were automatic and calls were made using a dial without the involvement of an operator. They had however, geographic limitations. The phones were bound to a base station. This was not a significant problem as long as it was just a matter of local users, such as doctors, taxi companies and fire departments in the largest cities with a single base station per city.

The NMT group that the Nordic national telephony agencies established had the goal of building an entirely automatic mobile network for use by the general public in which ”everyone could call everyone” without needing to know in advance the location (within one’s own country or in neighboring countries) of the person being called. A computerized register was needed to constantly keep track of the users’ locations (roaming). It was a matter of nationwide solutions. This required separate number series on the national level solely for mobile traffic.
Many problems to solve

Another challenge was the limited access to frequency space. If development had continued as before, the number of possible users would have been very limited.

It was necessary to abandon the earlier model with a single high tower per city. By instead building many smaller towers and base stations, the capability was provided for reusing the frequencies over a larger area. A big advantage with this ”small cell technology” was that mobile devices could transmit at lower power and consequently with lower battery consumption. (This also enabled handheld phones – in contrast to those installed in motor vehicles.)

A challenge of the small cell technology was also that it had to be possible to hand over a call between different base stations when a phone was moving (handover).

The idea of small cells originated at Bell Laboratories in the US. The concept still lives in the US where one still speaks of cell phones rather than mobile phones as in Europe.

The NMT group consequently had a number of new problems to solve. There was no prototype anywhere in the world.

The US only got underway a few years later and then just with local solutions that initially made it impossible to use a cell phone in different cities. It took quite some time to put together more comprehensive solutions. Especially since these required an entirely new kind of interaction between radio technology and the technology in the landline networks.

The success of NMT and GSM was highly dependent on an overall perspective being taken from the start. This is self-evident today, but engineers back then, including those at LME, took a long time to perceive this. Fortunately, the perception changed with the subsequent international successes.
Cooperation across the borders

Both engineers and suppliers from the neighboring Nordic countries contributed. Through common open standards, interest was attracted among international suppliers – a necessity for among other things, being able to offer a high quality range of devices from the start. The Nordic collaboration came to be of significance later as well. In the development of GSM, national industrial interests were often in conflict. There were skilled engineers not just at the national telephony agencies but also at suppliers such as Ericsson and Nokia, and Alcatel and Siemens.

Östen Mäkitalo, head of the Swedish Telecommunications Administration’s radio laboratory, played a central role in the development of both NMT and GSM. And not just in the form of his personal contributions to technological development, but also through his interest and capability to bring about constructive collaboration over the strictly drawn boundaries that were in place at the time.

An important collaborative partner at the old Swedish Telecommunications Administration was Thomas Haug, who with his background in landline technology, successfully served as the chairman both for the NMT and GSM groups. The job required laborious give-and-take before everyone finally stood behind a common system. 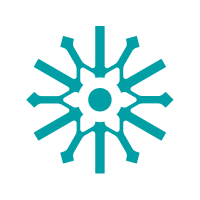 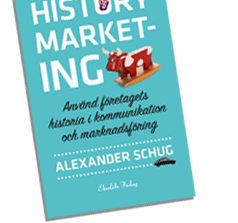 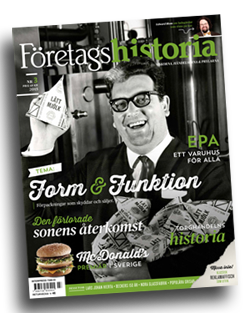